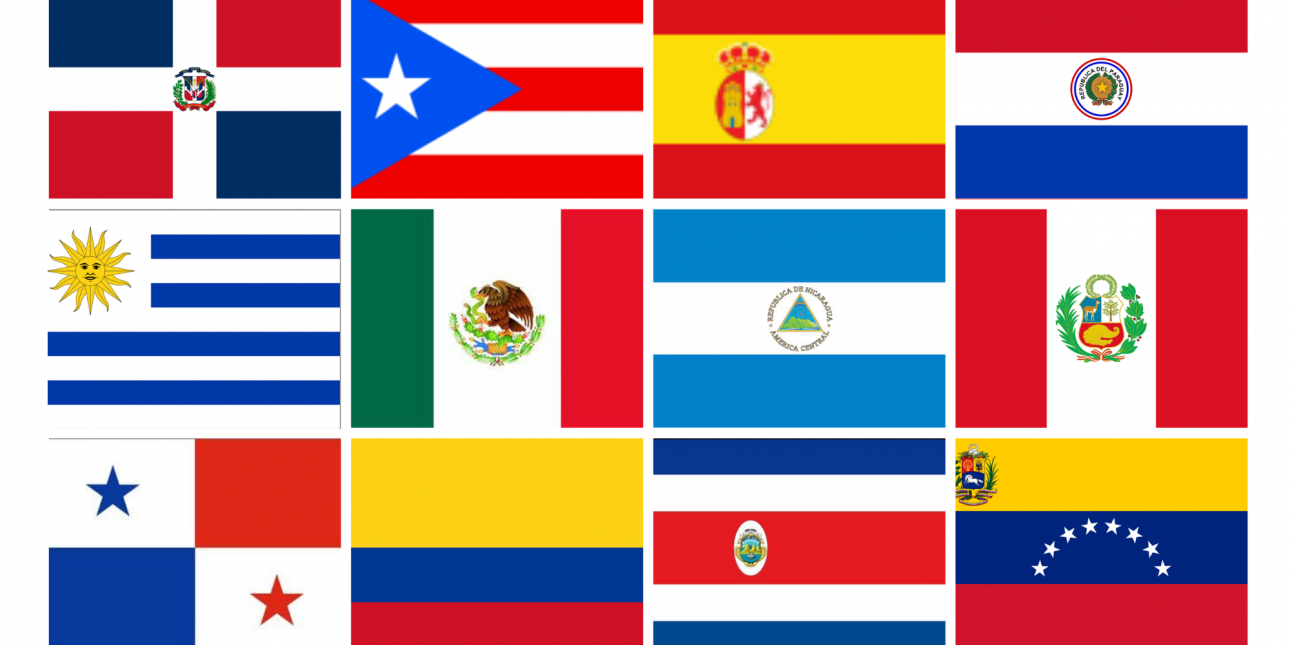 Throughout the summer, Pennsylvanians for Modern Courts spotlighted many of Pennsylvania's Black judges to celebrate their accomplishments and bring attention to the need for more racial diversity in our judiciary. 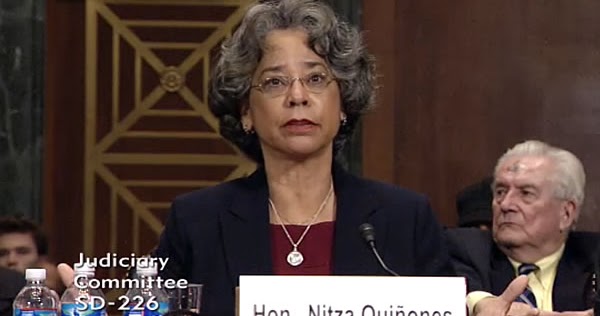 After completing one semester of law school, Quiñones began to reconsider whether a law career was right for her. However, when she began working part-time at a legal services clinic in San Juan during her second semester of law school, she witnessed the significant impact attorneys can have on their clients' lives. That experience encouraged her to finish law school so that she could help people in the same way through public service. Following her law school graduation in 1975, Quiñones moved to Philadelphia to begin her law career at Community Legal Services. After working for CLS from 1975 to 1977, she became an Attorney Advisor for the Social Security Administration. In 1979, she joined the United States Department of Veteran Affairs as a staff attorney - a position she held until 1991.

Quiñones' judicial career began in 1990. At the time, the Philadelphia Court of Common Pleas had a surprising lack of diversity, despite Philadelphia being one of the most diverse cities in the United States. In an effort to increase Hispanic representation in the judiciary, the Hispanic Bar Association of Pennsylvania met with representatives from Governor Robert Casey's staff to urge the governor to consider the HBA's recommendation for a judicial vacancy. Quiñones volunteered, with the HBA's full support, and she was nominated by Governor Casey. However, the Pennsylvania Senate would not confirm her, due to her lack of experience in the political arena. Quiñones pointed out that, as a federal employee for most of her career, she could not be involved in politics. However, the Senate's opposition did not discourage her; she decided to run for election to the Philadelphia Court of Common Pleas, and won in 1991. She went on to retain her seat on the bench in 2001 and 2011. Quiñones believed that her experience on the Court of Common Pleas, combined with her experience as a federal employee, would make her well-suited for a federal judgeship. In 2012, President Barack Obama nominated Quiñones to the United States District Court for the Eastern District of Pennsylvania, and her nomination was confirmed in 2013.

In A Personal Essay published in the Duke Law Scholarship Repository in 2020, Quiñones reflected on the obstacles she has overcome in her career. While she was being considered for a position at the VA, she was offered a GS-9 Federal Employee Base Salary, versus the GS-12 salary she would soon earn at the SSA. She believes that she was offered a salary three levels lower than what she was set to earn at the SSA simply because she would be the first and only female attorney in the VA office. She initially considered declining the position, despite being excited about the opportunity. However, she eventually negotiated with the VA until they offered her the GS-12 level.

When she ran for election to the Court of Common Pleas, her advisors suggested abbreviating her name as "Nitza I. Alejandro", removing "Quiñones". The reasoning behind the suggestion was that Alejandro sounded like a white, Italian name, and that people would be more likely to vote for her if she sounded less Hispanic. Proud of her Hispanic heritage, Quiñones rejected that advice and ran successfully using her full name. However, as the first Latina judge in Pennsylvania, she felt tremendous pressure to represent all Hispanics in the field of law. She felt that any mistake she made would ultimately be held against other Hispanics seeking judgeships in the future. Her nerves associated with that pressure alleviated over time, but she still feels the weight of her role today.

Although Quiñones was open about her sexual orientation with her friends and close colleagues, she did not explicitly disclose it until after Barack Obama was elected as the first minority president. She stated that his election indicated that positive social changes were occurring in the United States, which made her more comfortable disclosing her sexual orientation to the nomination committee when she applied for consideration of a federal judgeship in 2012. She did not, however, expect that to be included in national headlines. Following her nomination by President Obama and the subsequent news coverage, she grappled with the reactions of those in her family who did not know she was gay, as well as her own apprehension upon meeting her new, more senior colleagues on the federal bench. Fortunately, that apprehension disappeared when she and her partner were warmly welcomed at a District Judicial Retreat.

While reflecting on the challenges she has overcome, Quiñones wrote "I feel fortunate to have seen such an evolution of acceptance and equality in the legal profession. The world we work in today feels so different from the world in which I spent the first formative years of my career...I delight in the victories, big and small, that have opened the door to this profession a little wider for women, Latinos, ethnic and racial minorities, and people of different sexual orientations. Nevertheless, the other side of the door remains fairly homogenous." While describing her experiences at new judges' investitures, Quiñones shared that "At these events I look around at our group and I become acutely aware that there are so few women and so few people of color among us...I am optimistic that my bench, and the judiciaries, law offices, and state bars across the country will continue to diversify...I hope that my optimism is contagious."