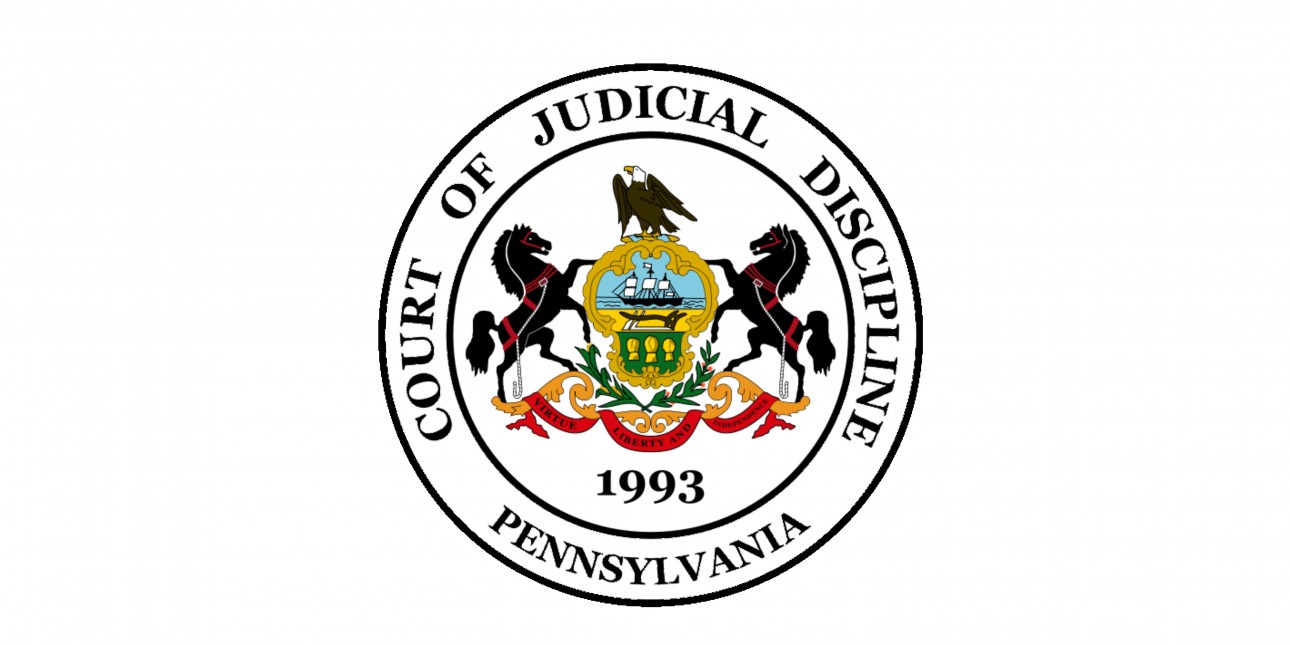 Judges are charged with the important tasks of interpreting law and making decisions which greatly affect citizens' lives. Consequently, they are held to high ethical standards outlined in the Code of Judicial Conduct.

These rules "necessarily require judges, individually and collectively, to treat and honor the judicial office as a public trust, striving to preserve and enhance legitimacy and confidence in the legal system."

It is PMC's hope that Pennsylvania judges will always act fairly, impartially, and in accordance with the Code. Unfortunately, judges sometimes fall short of this ideal. In these instances, the Judicial Discipline System is responsible for investigating and adjudicating allegations of judicial misconduct.

How the Judicial Discipline System Works

The Judicial Conduct Board has the authority to investigate a judge of its own initiative, at the written request of the Supreme Court of Pennsylvania, or in response to a citizen's complaint.

When a complaint is filed against a judge, the Judicial Conduct Board (hereafter "Board" or "JCB") is responsible for determining if the complaint has merit. It is important to note that the JCB handles instances of judicial misconduct, not judicial error. For example, if you believe that a judge has made a mistaken ruling in your case, it is not appropriate to address the issue through the Board. Examples of judicial actions that might be subject to investigation by the JCB are as follows:

The JCB will also investigate claims that a judge is physically or mentally incapable of performing his/her/their duties. Upon receipt of a complaint, the JCB will decide whether to dismiss it, or to fully investigate the allegations. If the complaint is dismissed, it cannot be appealed. If the JCB decides to investigate a complaint fully, it will interview witnesses, review documents, and give the accused judge the opportunity to respond to the charges. Following the investigation, the complaint will either be dismissed, or the Board will file formal charges against the judge with the Court of Judicial Discipline.

The Court of Judicial Discipline operates like a regular trial court and holds hearings on charges brought by the Board. The Board's Chief Counsel acts as a "prosecutor" and presents in the case in support of the charges. All charges must be proved by "clear and supporting evidence." The Court then decides if discipline is warranted and, if so, what kind of discipline is appropriate. Some types of discipline the court can impose include: