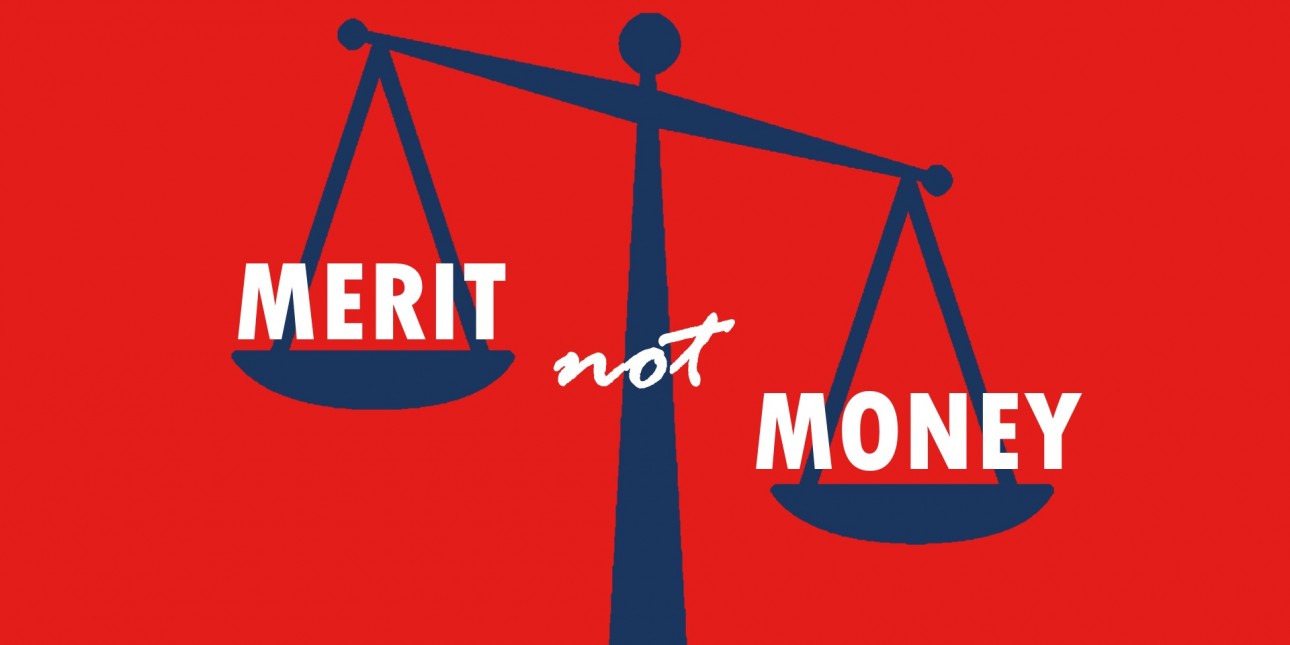 Merit Selection is the judicial selection system that best ensures that qualified individuals will reach the bench without the problematic influence of money on the selection process.

Merit selection uses an independent bipartisan citizens nominating commission composed of men and women from across the Commonwealth, non-lawyers and lawyers, from diverse occupational, racial and ethnic backgrounds. Anyone meeting the required criteria may be apply to the commission to be considered for a judicial vacancy.

Pennsylvania has the chance to make its judiciary more independent.

We advocate for the implementation of a hybrid appointive, merit-based selection process. In the proposed system, partisan elections of our appellate court judges and justices would be replaced by an independent, diverse, bipartisan citizens nominating commission, gubernatorial selection from the commission's list of five highly qualified candidates for any open position on the bench, followed by Senate confirmation. Local judges, better known generally by local voters, would continue to be elected.

Pennsylvania is one of only a handful of states still electing all of its judges in partisan political elections. While PMC does not think this system is the best method for selecting judges, we believe that so long as Pennsylvania continues to elect its judges, it is our responsibility to inform...