Should Pa. Amend Its Constitution to Elect Appellate Judges by Region 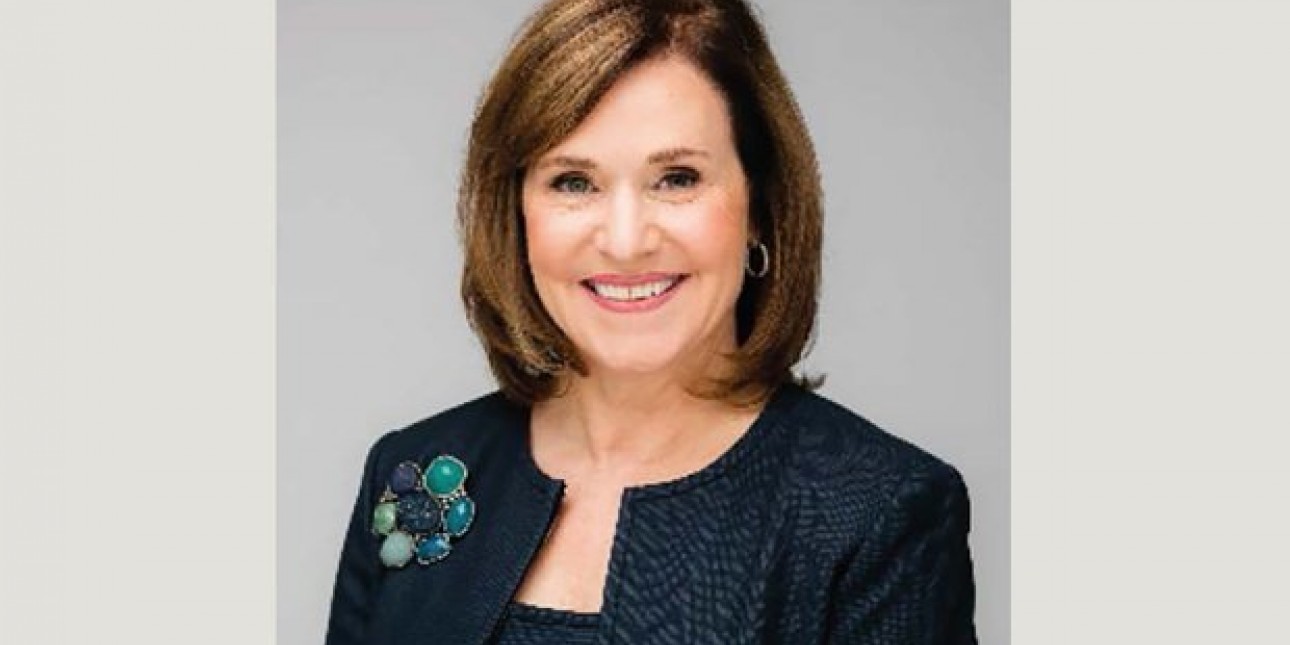 On Jan. 13, the judiciary committee of the Pennsylvania House of Representatives voted 13-12 to send to the House floor H.B. 38, a bill that proposes a constitutional amendment to replace statewide elections of appellate court judges with a system of electing appellate judges by geographic districts.

Under the current system, Pennsylvania voters participate in statewide elections for the Supreme, Superior and Commonwealth courts. The proposed constitutional amendment would replace statewide elections with regional elections. Instead of voting on all 31 appellate court judges, voters could only vote for three - one for each court.