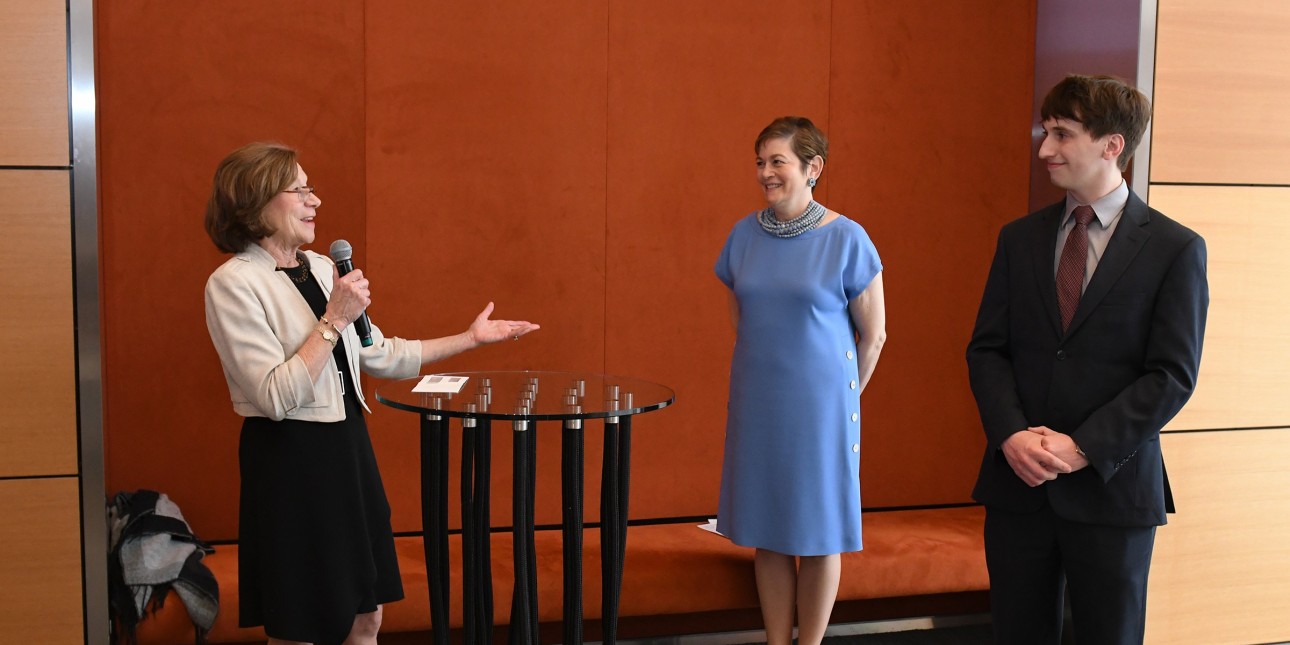 Around the world, the idea that a judge could be elected seems rather perplexing. Typically, most nations utilize an appointment system that is akin to the procedures used in selecting federal judges in the United States.1 However, while the federal judges are appointed via the executive branch, the vast majority of states appoint some of their judges through an election process. A total of thirty-nine states hold some form of elections in appointing judges to their respective trial courts and intermediate appellate courts, while thirty-eight of those states hold judicial elections for their high courts (typically referred to as "Supreme Courts").2 In comparison, only two other nations, Switzerland and Japan, use any form of judicial election, and even they refrain from using it to such a degree.3 Former Supreme Court Justice Sandra Day O'Connor once opined, in reference to judicial elections, "No other nation in the world does that, because they realize you're not going to get fair and impartial judges that way."4

3Liptik, supra note 1; “Smaller Swiss cantons elect judges, and appointed justices on the Japanese Supreme Court must sometimes face retention elections, though scholars there say those elections are a formality.”