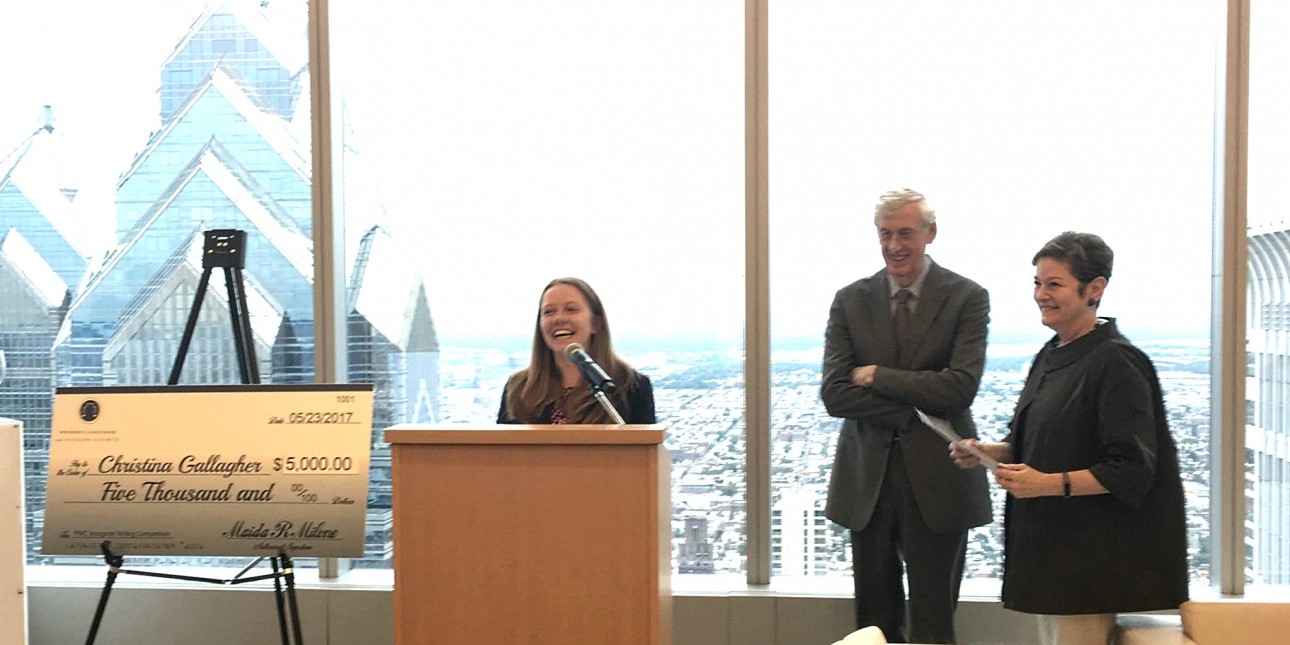 Today, as a former journalist and soon-to-be attorney, I view legal news from a unique perspective. Significantly, I find that mainstream journalists fail to report the full context of legal proceedings. But, I can't blame them. If I hadn't completed six semesters of law school, I would write similar articles because I wouldn't understand the complexities of the Pennsylvania legal system. Without receiving some kind of legal journalism training, it's impossible for today's mainstream journalists to produce quality legal journalism. Without quality legal journalism, the public will never know what happens inside federal and state courthouses throughout Pennsylvania. The public won't have confidence that the Pennsylvania court system is designed to support them.

To inform citizens about the work of Pennsylvania courts, the media and courts need to redefine their relationship. Specifically, both organizations need to understand how each other operates. This can be done in three ways. First, journalists need to learn about the intricacies of the Pennsylvania court system before venturing to courthouses, eager to report breaking news. Second, courts need to adapt to the changing nature of media. Today's media isn't what it used to be. Journalists break news on social media, not the front page of a daily newspaper. Finally, both the journalism community and the court community need to have and show mutual respect for each other. Both institutions play an equally important role in society. Neither can survive without the other.