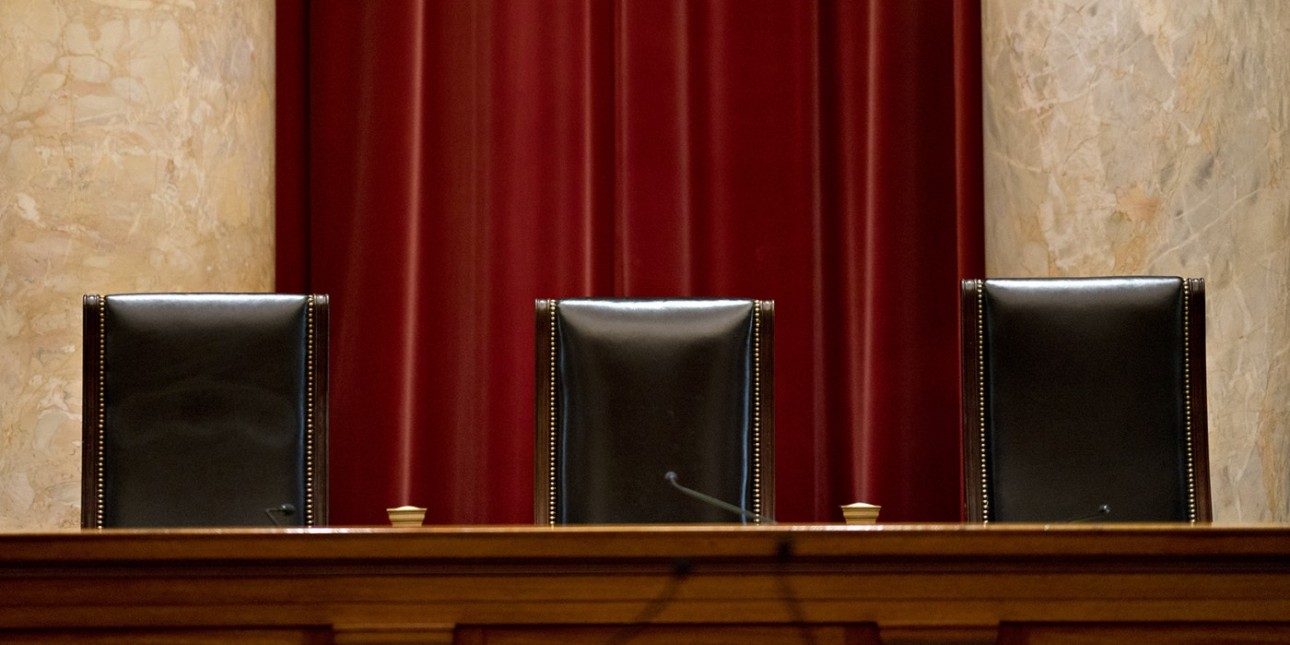 The Pennsylvania legislature is considering a bill that would undermine the state's supreme court.

In states around the country, judicial independence has been under attack. Last year, at least 25 states considered legislation that would have politicized courts or weakened the judiciary.

The latest example comes in Pennsylvania, where state lawmakers are considering legislation that would change the way appellate judges join or stay on the bench.

Currently, appellate judges in the state are elected statewide in partisan elections. The bill, H.B. 196, would have voters elect supreme court justices to 10-year terms by district rather than statewide. (The bill also covers two lower level appellate courts.) This might seem like an innocuous change, but it in fact makes the process extremely vulnerable to partisan abuse. It was first introduced by a Republican in 2017 after Democrats gained a 5-2 majority on the state's supreme court.

District-based elections for state supreme court justices are unusual, used by only four states. Under some circumstances, this way of selecting judges can bring advantages. For example, civil rights groups in Alabama and Arkansas have filed lawsuits calling for them, arguing that statewide races make it hard for Black voters to elect their preferred judicial candidates.

But judicial districts can also open the door to judicial gerrymandering and other forms of political gamesmanship. In Pennsylvania, the timing of H.B. 196 - and the amount of discretion it leaves to the legislature in implementation - suggest it's a thinly veiled attempt by the Republican-controlled legislature to eliminate the Democratic majority on the state supreme court.