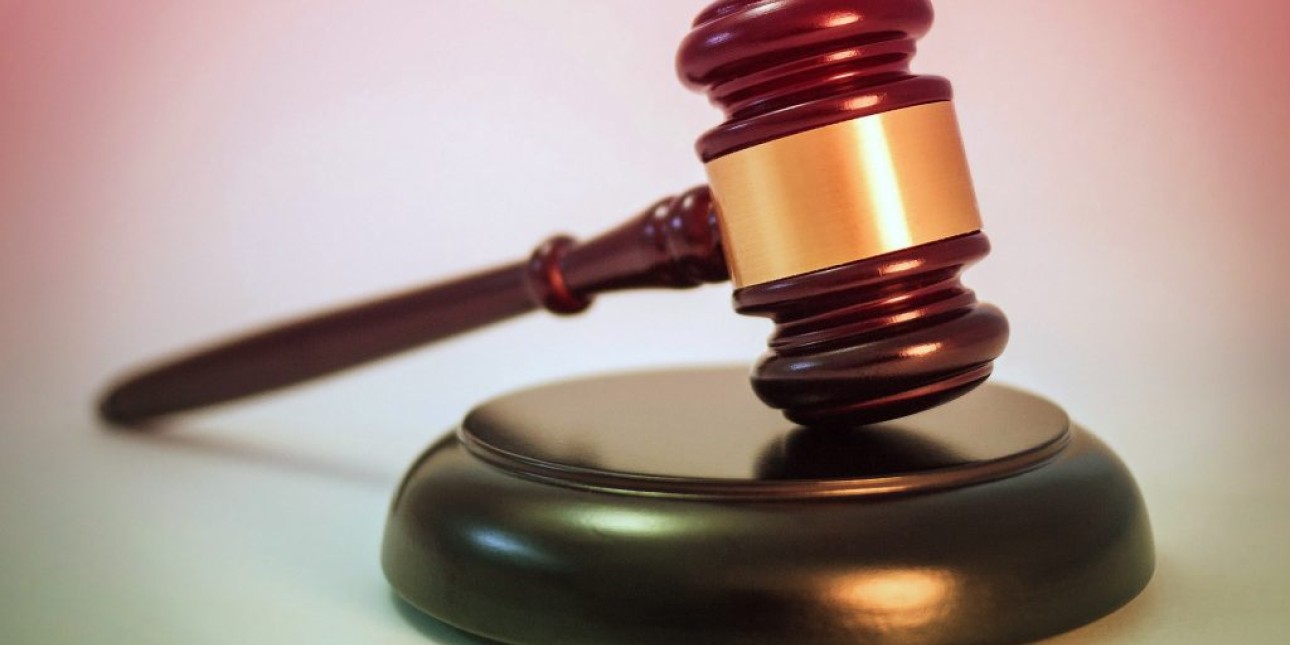 ‘Twas the night before Christmas, when all through the Pa. House,
Ways to threaten the judiciary were being espoused.

Bills were brought to the Judiciary Committee with intentional deceit,
In hopes that the public would be asleep.

Term limits on the Supreme Court justices were at first declared,
Alas, amendments were proposed, so no appellate judges would be spared.

By DEBORAH R. GROSS The Legal Intelligencer These proposed constitutional amendments are a direct attempt to threaten the judiciary based on one party’s displeasure with rulings by the court. To The Legal: The legislature in Harrisburg is once again operating in a stealth and nontransparent fashion...