Should Judges Be Permitted To Speak Out On Their Decisions? 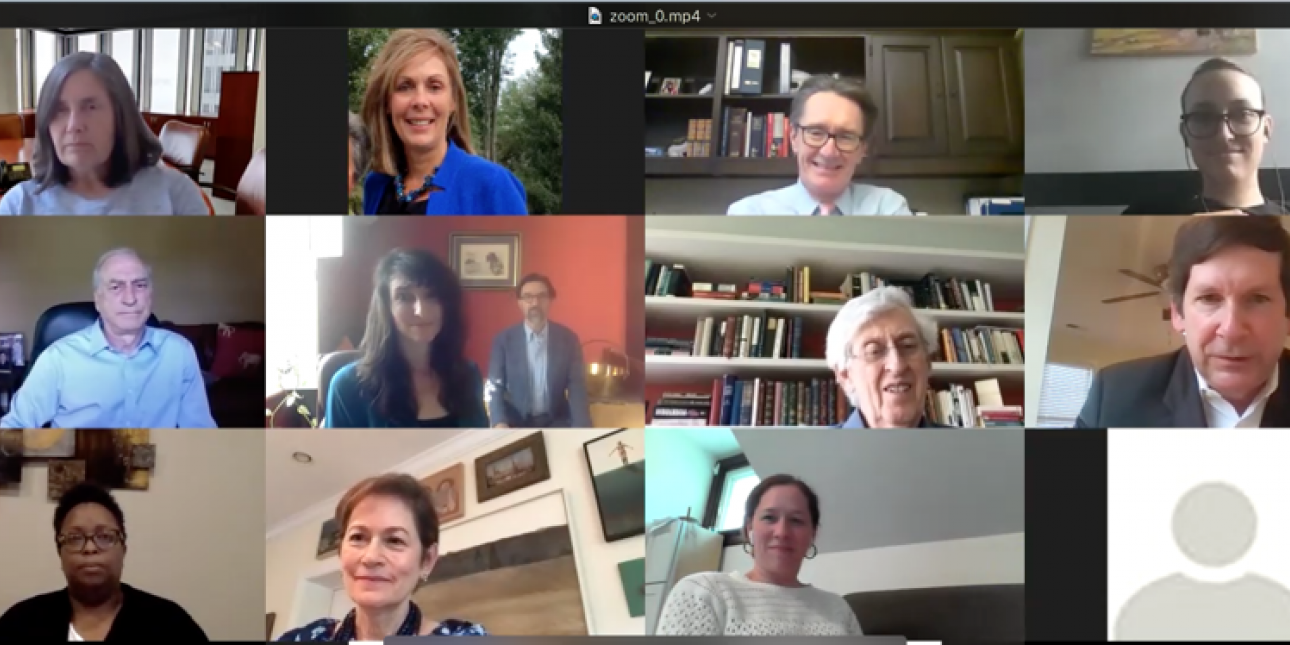 Should Judges Be Permitted To Speak Out On Their Decisions?

Judges opine for a living. Proffering the rationale for a decision she has made is among the judge's most significant duties. Judicial opinions "declare the uncodified law and interpret the codified law."2 At the trial court level, judicial opinions provide a basis for appeal while, at the appellate level, opinions constitute binding precedent for lower courts. In our common-law system, judges have the awesome power of making law and they exercise this power by "speaking out" about their decisions in written opinions. In one sense then, judges are not merely permitted to speak out about their decisions, doing so is a requirement of their office.

Even this form of judicial outspokenness, at least as it has often been practiced, has attracted its dissenters. As Judge Joseph Ulman memorably put it in 1935, "If all the judicial opinions written and printed in a single year in the United States were laid end to end they would reach from confusion to futility."3 Ulman believed that the proliferation of "logorrheic" opinions did little to clarify the law and everything to muddle it for lawyers and laymen alike.4 "The American people," he insisted, "really do believe in the mental and moral integrity of its judges and would accept decisions of its high courts even if they were not backed up by confused and confusing opinions."5 Bemoaning the length6 and stylistic7 deficiencies of judicial opinions has been a popular pastime for members of the legal profession for at least a century, but today the practice of writing judicial opinions is itself largely uncontroversial.