Seen But Not Heard: A Broad Understanding of Diversity for a Representative Court System 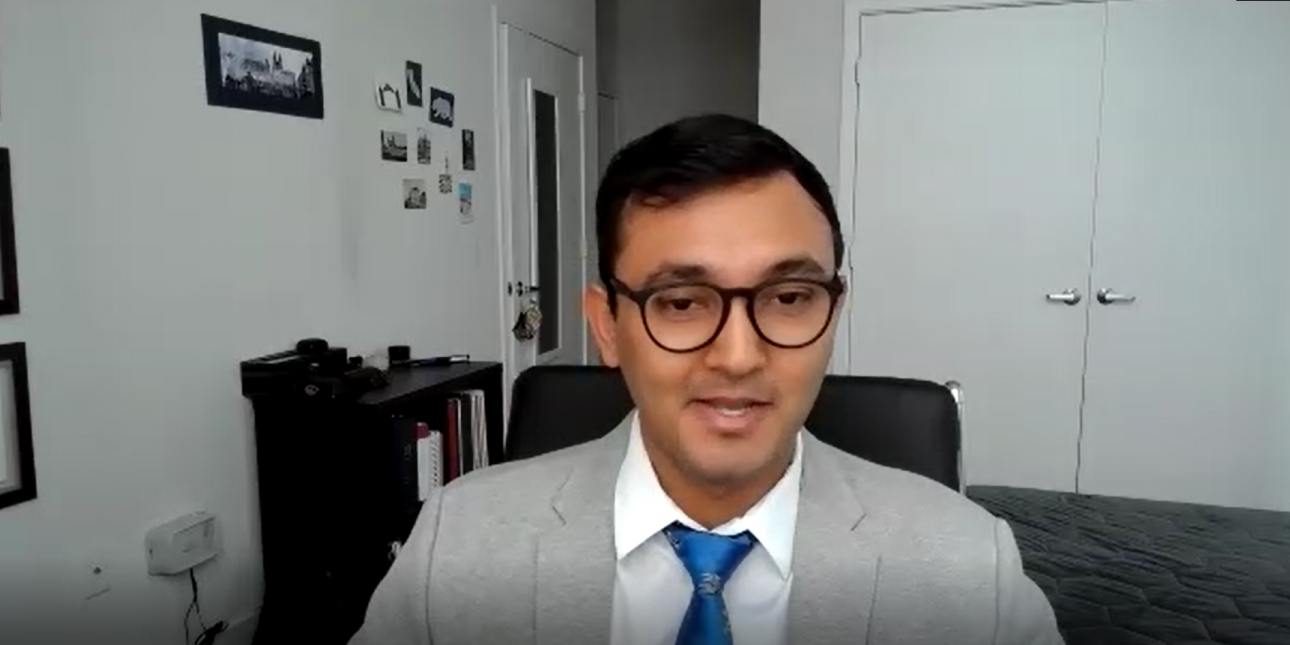 “The law school, the proving ground for legal learning and practice, cannot be effective in isolation from the individuals and institutions with which the law interacts. Few students and no one who has practiced law would choose to study in an academic vacuum, removed from the interplay of ideas and the exchange of views with which the law is concerned.” Sweatt v. Painter.1

Legal rights in the United States are shaped by the common law, and are thus heavily influenced by norms; what we as a nation and as individuals see within a right reflects our changing collective backgrounds, cultures, histories, and perspectives. But lawyers often look at rights as static, originating from the isolated text of the Constitution or the meaning of a statute when it was written.

For example, our Fourth Amendment jurisprudence relies heavily on the text in the Bill of Rights and the English common law from which it was derived.2 Our interpretation of 42 U.S.C. § 1983 depends heavily on what we think the Congressional drafters intended the statute to mean.3 These textual, static interpretations reflect the will of the drafters as it was when lawyers and leaders looked similar: all men, all white, mainly landowners, and the elites of their communities. But the rights arising from these texts are the rights of all, not just the few who wrote them. Yet the people for whom these rights are the most meaningful often get no chance to offer their diverse interpretations of these rights. It is these people whose voices must be heard.
For example, in Katz v. United States, the seminal Fourth Amendment case that redefined privacy, Justice Harlan’s concurrence stated that the Fourth Amendment applied where the person “exhibited an actual (subjective) expectation of privacy and . . . that the expectation be one that society is prepared to recognize as ‘reasonable.’”4 Yet our notion of what “society” is and who decides the subjective expectation of privacy has never been clear.5 For example, police can conduct a warrantless search of a person with their consent.6 People who have never been subject to a stop-and-frisk search or been worried about the surveillance of their mosque may feel comfortable refusing such consent. But Indian-American families like mine, who have been scarred by the experience of suspicious stares and not-so-random airport searches in post-9/11 America, may not be comfortable refusing consent. Whose interpretation of expected privacy controls? The somewhat cynical answer is: whoever is on the bench.

This subjective notion of rights is but one example of why a broad interpretation of diversity is needed in our legal system generally, and in our courts in particular. To understand why, this essay first defines diversity more broadly than just racial or demographic diversity. Second, it outlines the benefits of diversity in the legal field generally. Third, this essay investigates why state courts in particular need the benefits of diversity. Finally, it looks at the challenges to increasing diversity in the legal system.