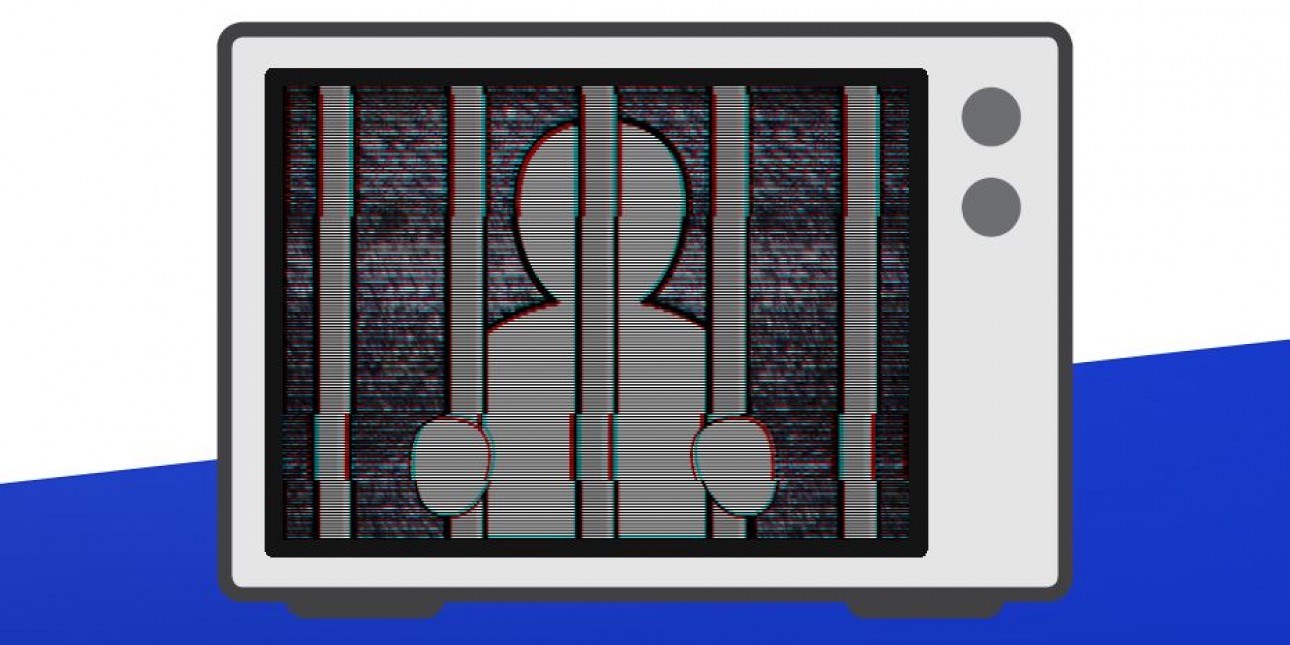 Findings and Recommendations based on 611 Bail Hearings

Presented by the Philadelphia Bail Fund & Pennsylvanians for Modern Courts

This report summarizes the feedback of more than 75 volunteers who observed over 500 bail hearings between April 19, 2018 and August 31 2018. the report also outlines recommendations for developing a more humane and dignified pretrial process.