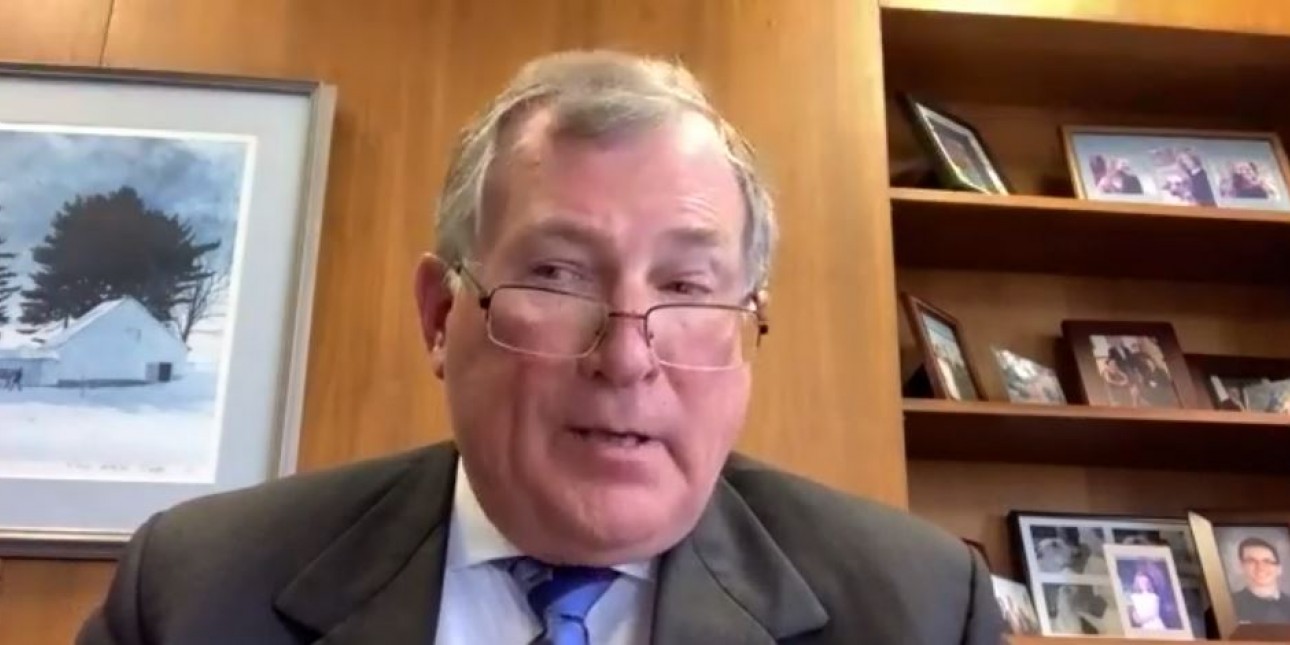 The virtual program concluded with a panel discussion on The Tension Between a Fair Trial and an Informed Public and a Keynote Presentation by Chief Judge D. Brooks Smith (United States Court of Appeals for the Third Circuit.)

Programs like this that bring together judges and journalists are intended to foster a better understanding of some commonalities we share in the work we do, together with the demands that are exerted on us in our respective fields, not to mention the institutional constraints we separately face. As I view our roles, decidedly different though they are, I think journalists and judges share more in common with one another than they do with either of the other two branches of our federal government. And I hope that as I use this opportunity to speak on the subject of judicial independence, I'll persuade at least some of you that we do indeed have common interests.

Today's program was, I believe, originally scheduled for late March. For those who can remember a pre-COVID-19 world, March witnessed a few events having important implications for judicial independence. Hearken back to Senator Schumer, standing on the Supreme Court steps and -- as some viewed his remarks --threatening two justices by name. Fifteen of his colleagues soon moved to censure him. In their view, the Minority Leader's comments were "an attempt...to undermine the vision of the founders of the United States of the 'complete independence of the courts of justice."

But of course verbal attacks on the judiciary and individual judges have become bi-partisan sport. Barely a week before the Senator Schumer incident, President Trump called on two Justices to "recuse themselves on all Trump, or Trump related matters" after one of them sharply criticized the government's position in a case that was properly before the Court. And in a Tweet storm earlier in February, he used the forum to convey to his 73 million followers his low regard for the judge presiding over the Roger Stone prosecution.

These are just a few recent examples of the hostile climate that our judicial branch faces in the present age.