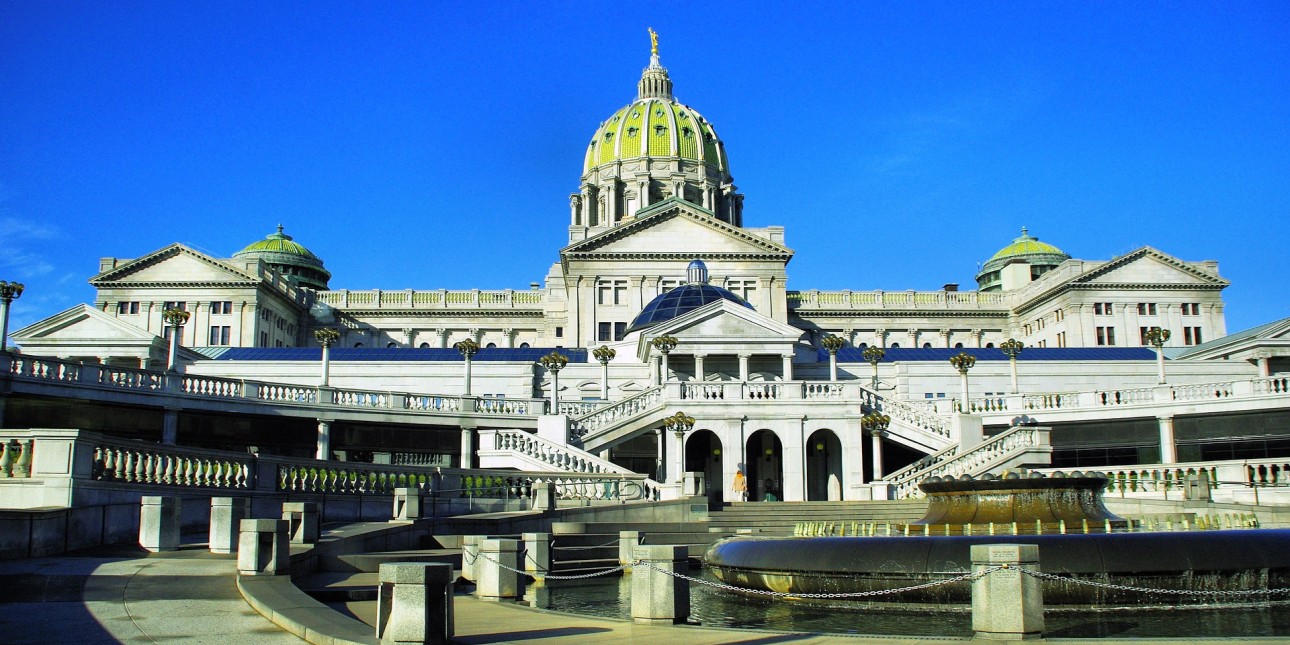 Bills Attacking the Judiciary in the 2021 - 2022 Legislative Session

There are a number of bills pending in the current Pennsylvania legislative session which threaten the independence of the judiciary, our important third branch of government. All of these bills are proposed constitutional amendments, which means that they must be passed by the PA General Assembly in two consecutive legislative sessions, be published to the community and then go to voters for approval in a ballot referendum.

HB 38 is a proposed constitutional amendment that would empower our state legislature to create judicial districts for Pennsylvania's appellate courts. Candidates for the Supreme, Superior, and Commonwealth Courts would be elected by voters in these districts, rather than in statewide elections. Appellate judges apply the law equally across the Commonwealth.  This measure would put pressure on judges to consider constituents' opinions when making decisions.

HB 2141 is a proposed constitutional amendment that would eliminate retention elections for judges and replace them with full-fledged elections.

This bill was also quickly introduced and voted out of the House Judiciary Committee in less than one week in December 2021, with no testimony or constituent input. 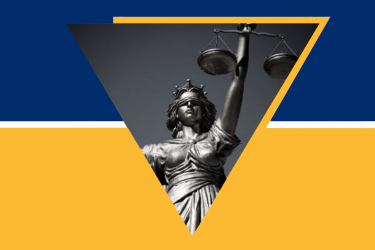 Stop Judicial Redistricting; Protect the Independence of Our Judiciary.

In the 2019 - 2020 legislative session, the Pennsylvania General Assembly passed a constitutional amendment that would empower our state legislature to create judicial districts for Pennsylvania's higher courts. Candidates for Supreme Court and other appeals courts would be elected by voters in...